How to Engage Shoppers in Your Pop-up Retail Marketing 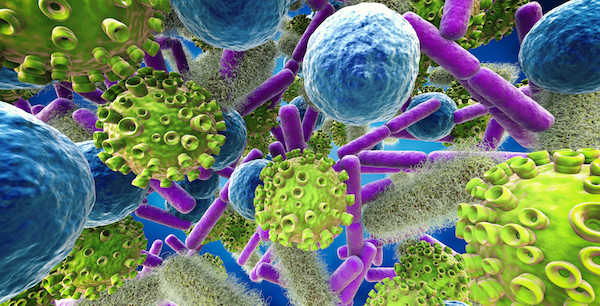 They say, in life, it’s all about who you know. But when it comes to pop-up retail marketing, what matters more is who knows you.

So who are the right people?

Journalist, author and pop sociologist Malcolm Gladwell had some theories about that in his seminal book The Tipping Point. His thoughts about trends and trendsetters are more relevant today in our social media-driven society than they were when the book was published fifteen years ago.

The Tipping Point is a book about epidemics; social epidemics like Paul Revere’s ride, Hush Puppies, Blue’s Clues, and suicide in Micronesia. In it, Gladwell examines how and why some ideas, products, messages and behaviors spread just like viruses. The answer lies in the Law of the Few.

This law is the first of three that plays a key role in the creation of social epidemics (the others are the Stickiness Factor and the Power of Context). The Law of the Few is particularly important to those of us engaged in pop-up retail marketing, as our goal is to start and control positive epidemics.

The Law of the Few says that a social epidemic (i.e., unstoppable buzz about your latest pop-up shop) is driven by the efforts of a handful of exceptional people. These individuals are the messengers responsible for “tipping” the word-of-mouth epidemics that dictate our tastes, fads and fashions. Gladwell had broken them into three distinct groups: Connectors, Mavens and Salesmen.

Connectors are very sociable people who bring the world together. They have a knack for making friends and acquaintances, and they occupy many different worlds, subcultures and niches at the same time.

Interestingly, it is the acquaintance – not the friend – who provides the Connector with access to new groups, and thus, the best information. They introduce fresh ideas beyond the Connector’s intimate circle.

Mavens are socially motivated experts, diligently collecting, sharing and trading information. They read more magazines, blogs and websites than the rest of us, and they may be the only people who really read junk mail. In social epidemics, Mavens are data banks that provide the substance of the message.

Pop-up retail marketing takeaway: Give Mavens a sneak peek of your pop-up experience and the messaging that supports it. Allow her to be among the first to try that new product. Give her the inside scoop, the tools to share it online and in-world, and then acknowledge her expertise.

Pop-up retail marketing takeaway: Activate Salesmen on your brand’s behalf by rewarding their efforts. Bring them into the fold early so that they buy into the brand vision and feel some ownership of its creation.