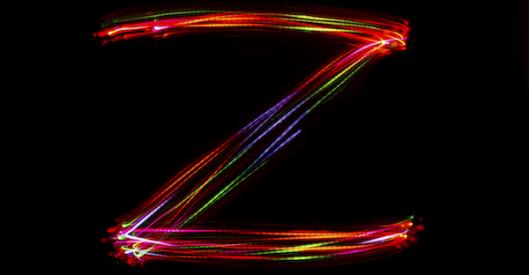 Teenagers really make you earn that popularity. It was true when I was in middle school (where I was not so great at it), and in retail marketing (where I seem to fare a bit better).

Generation Z, usually categorized as those born in 1995 or later, exhibits some of the attitudes and expectations first identified in Millennials. But they also have a point of view that’s all their own. Engaging these young shoppers can be a challenge; they are discerning, filtering out what they see as dull or inauthentic. It isn’t a matter of short attention spans; according to research by Altitude, these young shoppers have “highly evolved eight-second filters.”

They seek Shopper Moments. And they have little patience for the brand that lacks street cred.

A study released by IBM and the National Retail Federation polled more than 15,000 consumers between the ages of 13 and 21 from 16 different countries. Researchers found that despite being the first “digitally native” generation, 67 percent of Gen Z-ers shop in-store most of the time. Another 31 percent occasionally buy from brick-and-mortar stores, which means that a whopping 98 percent of the new generation still appreciates shopping IRL.

There is tremendous opportunity for the retail brand that can welcome the Gen Z shopper into the store on her own terms.

This trend-conscious demographic has its receiver finely tuned to the sharpest edges of global cool. The basic blueprint of a successful Gen Z in-store Shopper Moment features unanticipated design, a hip soundtrack and insider activities with social posting appeal. The goal is to harness the current pop-culture energy and create an interactive social media studio. Provide bespoke activities and give fans (that’s a great way to think of Gen Z, BTW) a sense of being a VIP invited behind the scenes into an exclusive brand world, and onto a stage from which they can share their special Moments.

A great Gen Z in-store event is the result of a meaningful intersection between on-trend experiences and hyper-personalization. It’s a mixed digital and physical experience driven by the shopper. It’s not a “store-within-a-store;” instead, think of it as a brand clubhouse. That endcap and bit of floor space can be transformed into a “members-only” lounge. A demo area can serve as a viral hub.

The big takeaway for retail marketers seeking to capture the attention of Gen Z: don’t be boring. More than half of those polled by IBM and the NRF stated that they want stores to offer “fun, engaging experiences so the shopping experience doesn’t feel stale.”