The Sound of a Multi-Sensory Retail Experience 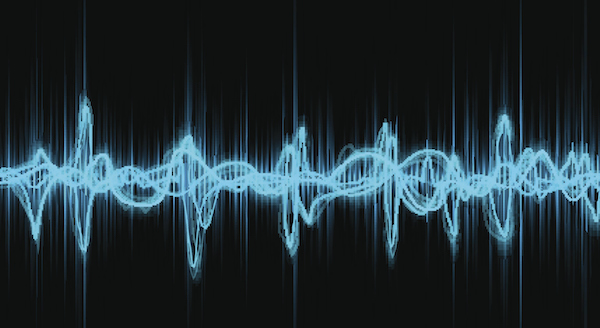 When it comes to retail pop-up, the right soundtrack can crank the shopper’s enjoyment up to eleven. Great background music does more than fill the silence. When it’s not Muzak, it transforms the pop-up shop into a multi-sensory retail experience.

In the pop-up setting, music sets the mood and extends the fantasy. It adds a layer of story that speaks to the shopper on both conscious and subconscious levels. The right playlist, when part of a multi-sensory retail experience, can decrease shopper stress, improve customer attitude and provide cues to shoppers as to how quickly they should move through the pop-up. Background tunes can even increase sales.

There are three major elements to consider when choosing music for a pop-up:

In 1982, a study was conducted at a New York City grocery store investigating the effect of music tempo on shoppers’ buying behaviors. The results showed that playing slower music led to more time spent in the store and an increase in gross product sales, compared with more upbeat music. The PAD model explains that fast music leads to a high level of arousal, which in turn leads to moving at a faster pace through the store.

Another study was done in a restaurant environment by Caldwell ad Hilbert in 1999. The study showed that customers spent a higher dollar amount on alcohol, in addition to spending more time eating, when exposed to slow tempo music. Fast music led to quicker and shorter wait times for incoming guests.

Smith and Curnow conducted a field experiment in 1966, measuring the impact of music volume on the amount of time people spent in stores. The results showed that loud music led to less time spent shopping, compared to softer music.

However, the study also showed that the volume had little effect on total sales. Furthermore, some research suggests that loud music can lead to a distorted perception of how much time has passed, particularly in females, who tend to think less time has passed when loud music is playing.

There’s no right answer when choosing the perfect volume level in a retail pop-up. It likely depends on the brand’s target audience characteristics.

A study by Yalch and Spangenberg revealed that the audience’s average age should be a focal point when deciding on the volume level. Younger shoppers tended to spend more time shopping when music is played at a higher volume. Older shoppers spent more time when the music was in the background or at a lower volume.

The type of music being played is one of the first things shoppers will notice when entering a pop-up environment. Brands should chose a genre that fits its category and inspires patrons to make a purchase decision.

A 1993 study investigated the effect of playing modern pop versus classical music in a wine store. The results showed that more money was spent when consumers listened to the classical music rather than Top 40. Interestingly, shoppers did not buy more quantity of wine but instead chose the more expensive bottles.

In the multi-sensory retail experience, the genre of music should always represent the brand personality.